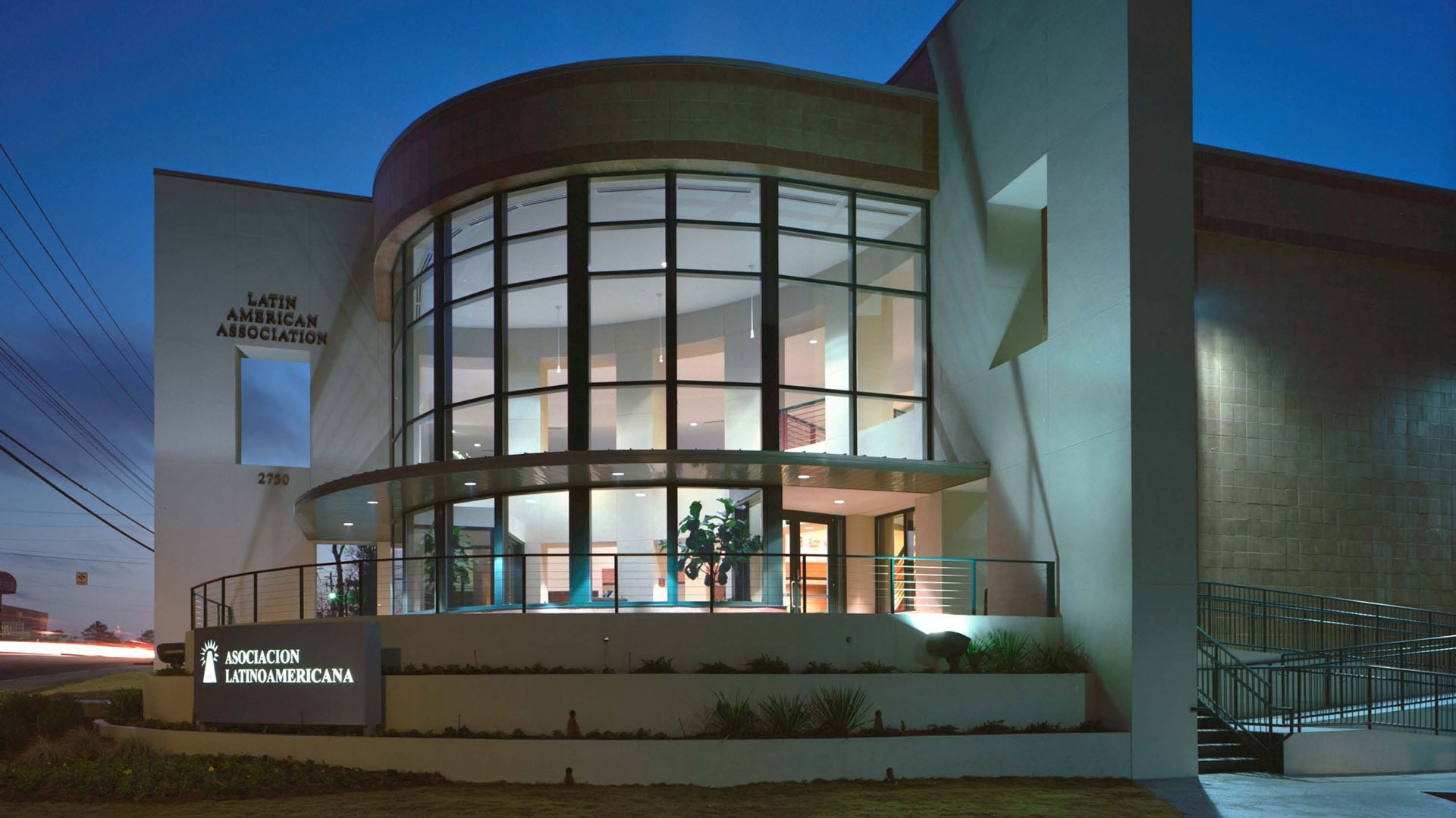 In its early years, the LAA provided services at a number of locations that included an apartment complex on Buford Highway, a former doctor’s office in Chamblee and an office space below Kmart in Broadview Plaza (now Lindbergh Plaza). The first office of the LAA was located behind the old Kmart in Lindbergh Plaza, next to the police station, a perfect location for the many families and elderly living in apartments on Morosgo and Lindbergh drives. In 1979, Lino Dominguez purchased the LAA’s newsletter, Gazeta Latina, for $10 and turned it into MundoHispánico, now the largest Spanish-language newspaper in Georgia.

Over the years, the LAA building has become a veritable community center, bustling with activity during the day, in the evening and on weekends. In addition to housing the LAA, the Consulate of Guatemala, the Georgia Hispanic Construction Association and the Oficina de Enlace del Gobierno de Guanajuato call the LAA home. Through it’s programs and targeted menu of direct services offered by it’s five (5) focus areas, the LAA offers Citizenship Clinics and Classes for eligible green card holders, Adult Education (English, Spanish, Computer classes), an Empowerment Program for Latina Entrepreneurs, Immigration Legal Services in its Atlanta and Athens locations and Family Well-Being Services in its Atlanta and Lawrenceville locations.

Aside from providing a site for community forums on immigration issues, health fairs, citizenship drives, the LAA also hosts Latino support groups for those affected by DACA, lupus and diabetes; additionally, we offer a Toastmaster’s club every Thursday, a Spanish Literature Book Club that meets every month, a Seniors Club that gathers Friday mornings every week and an onsite Coffee Hour allowing English and Spanish speaking individuals to practice their new languages together twice a week. 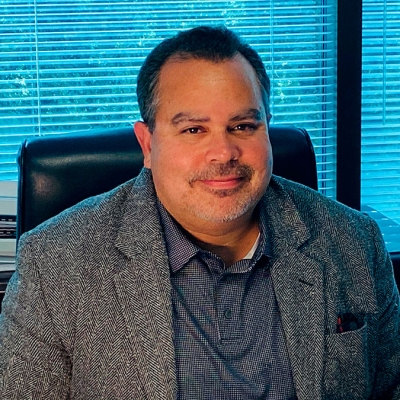 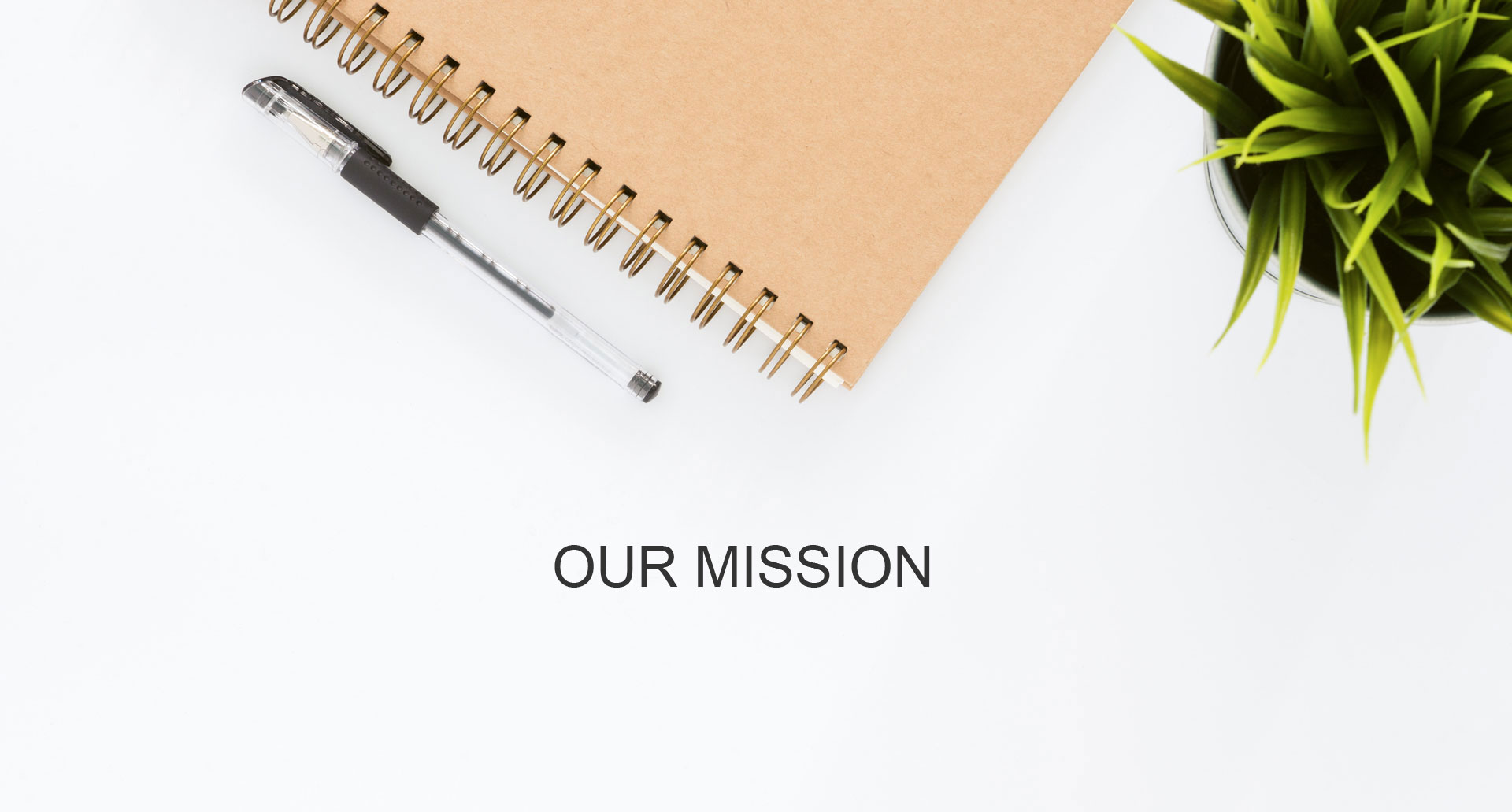