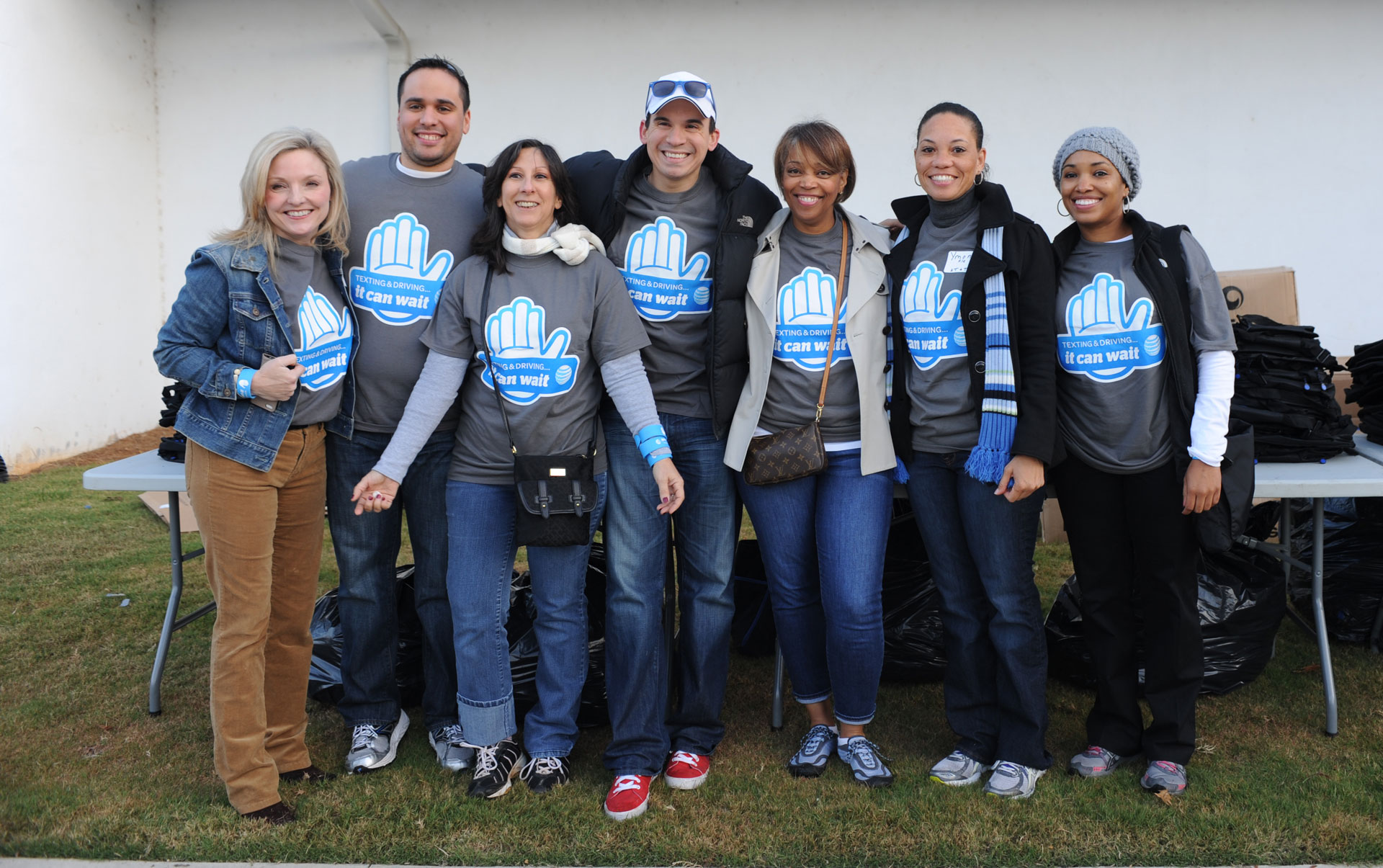 The LAA is in large part volunteer-driven. In 2017, over 760 volunteers contributed approximately 10,500 hours to support daily operations and event, among other activities.

It’s astounding just how many people from all walks of life come to the LAA to give their time and talent as volunteers. From college students to business professionals to retirees to people who have just arrived in Atlanta from other countries – they come to the LAA to make a difference, and they absolutely do!

Behind every LAA program and event is an army of committed volunteers. Direct service delivery, special events, steering committees, outreach and administrative support – they do it all.  Did you know that in 2017 the Latin American Association worked with 762 volunteers who contributed a total of 10,041 services hours?!

If you’re interested in volunteering and would like to start your application process, visit one of the following links: English version and Spanish version

Thank you to our amazing volunteers!

2018 Volunteer of the Year ~ Kevin Corcoran 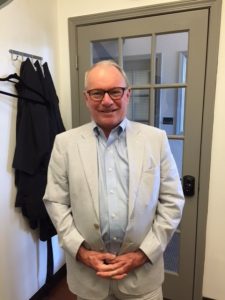 In spring 2016, Kevin Corcoran began volunteering at the Latin American Association in Atlanta, where he is a mentor and occasional lecturer for the Mujeres y Negocios (women and business) class offered as part of the Latina Economic Empowerment program.

His 35 years of business experience include 10 years with McKinsey and Company, the international management consultants, living and working in Europe, Africa and the Middle East, and over 20 years with the owners of C and A, the largest privately held apparel retailer in the world. With C and A and its associated companies, Kevin held a number of senior positions including Chairman and CEO of retail chains, divisional president of a number of US divisions, and member of the US Board.

Since taking early retirement in 2001, Kevin has been working with non-profit and humanitarian organization in Africa and Latin America, with a focus on helping them to become self-sufficient. He is the Founder and former President of Maji Mazuri USA Inc. a non-profit 501 c 3 organizations that he founded in early 2005 to raise funds for a charity in Kenya.

We thank Kevin for his service. 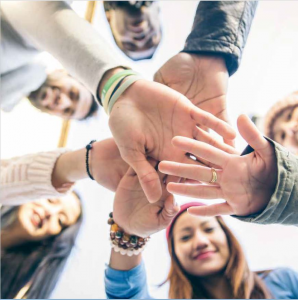