Please ensure Javascript is enabled for purposes of website accessibility
Welcome! Do you need our services? Click here and we will get back to you as soon as possible.
Students Register Here
Mentors Register Here
Become a sponsor

The Latin American Association presents Northwest Georgia’s 3rd Regional Latino Youth Leadership Conference. The LAA expands this event to local communities to address community needs and inspire students to pursue higher education and follow their dreams. Our Regional LYLC will take place in Dalton as we saw the desire from local students to find the motivation to pursue their educational dreams. We also saw an opportunity to collaborate with Dalton State College first and only Hispanic Serving Institution in Georgia.

We want to continue the mission of the conference to encourage and motivate students, providing them with an event full of high energy, inspiration, motivational speakers, and action steps that all participants can take to further their education. This year Northwest Georgia’s 3rd Regional Latino Youth Leadership Conference will be held on Thursday, March 16. 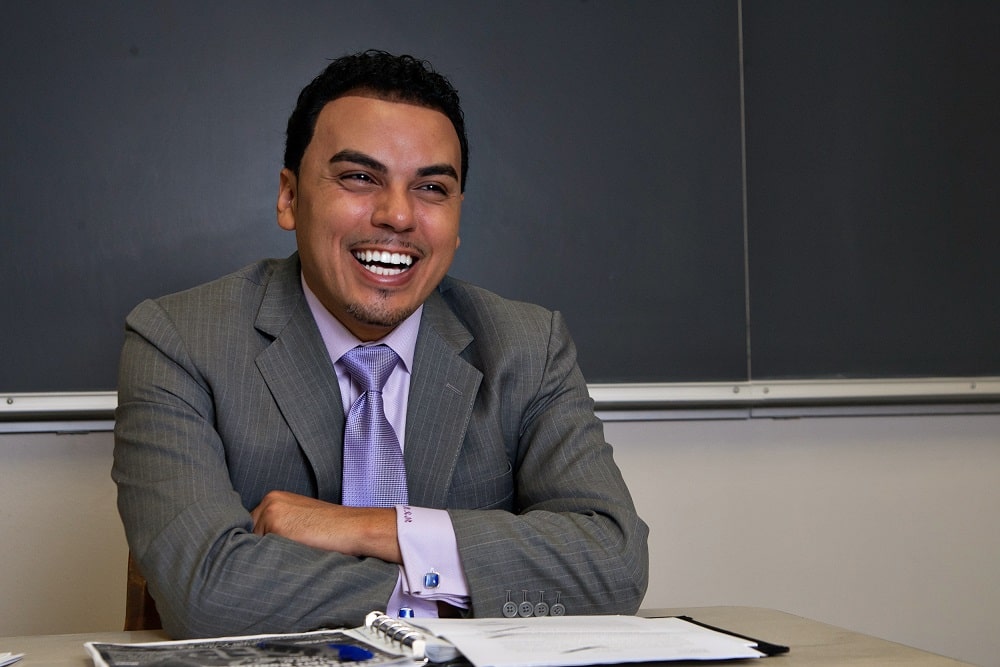 Mateo Raul Magdaleno is an author and Chief Education Officer for the IDQ Group Inc., providing innovative education strategies to corporations, non-profit, government agencies, universities and school districts who are committed to reducing the dropout rate and increasing college enrollment among underserved students.

Magdaleno is also the Founder and Chairman of The Magdaleno Leadership Institute, a non-profit organization devoted to building high school student servant leaders. Most recently, Magdaleno was appointed by the U.S. Senate Majority Leader and confirmed by Congress, to serve a four-year term on the U.S. Congressional Award National Board of Directors, who present Congress’s highest award for youth. He also serves on the Texas Advisory Council for the Congressional Black Caucus Foundation and serves on the National Advisory Board of the Congressional Hispanic Caucus Institute. 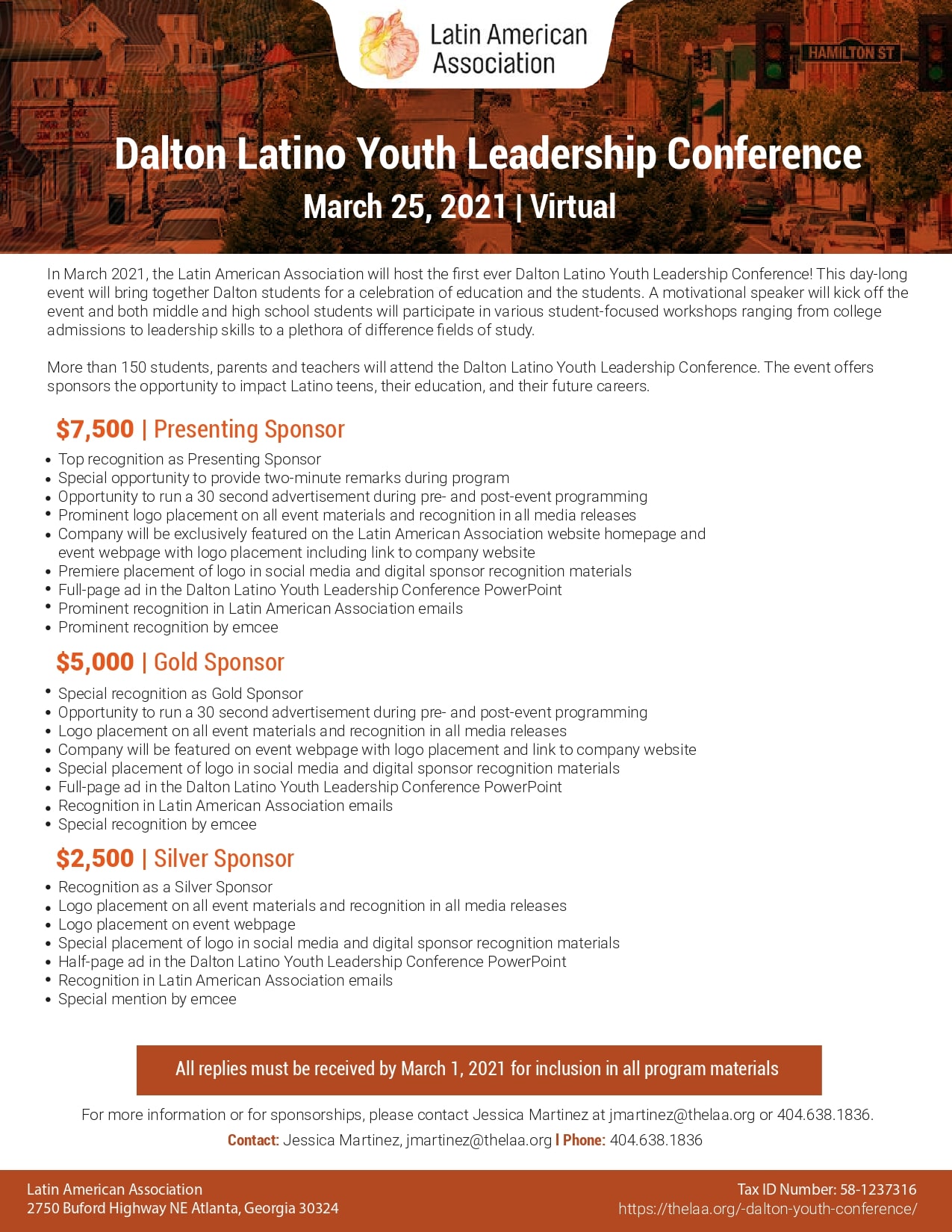 Anne and James Finney (In Memoriam)