The Covid 19 pandemic has significantly affected the lives of individuals, households, the way we interact with each other, and the economy of our community and businesses.

The Annual Latina Empowerment Conference will take place Wednesday, March 31 at 1 p.m. This event is focused on inspiring, educating and empowering Latina women so that through resilience they rebuild their pillars of life and become agents of progress for their homes and communities.

The event features motivational speakers, business workshops and, educational resources to reach this important market, one of the most rapidly growing groups in the economy.

During the event, we will have awards and prizes! Stay tuned for more information about the event program. Watch the video 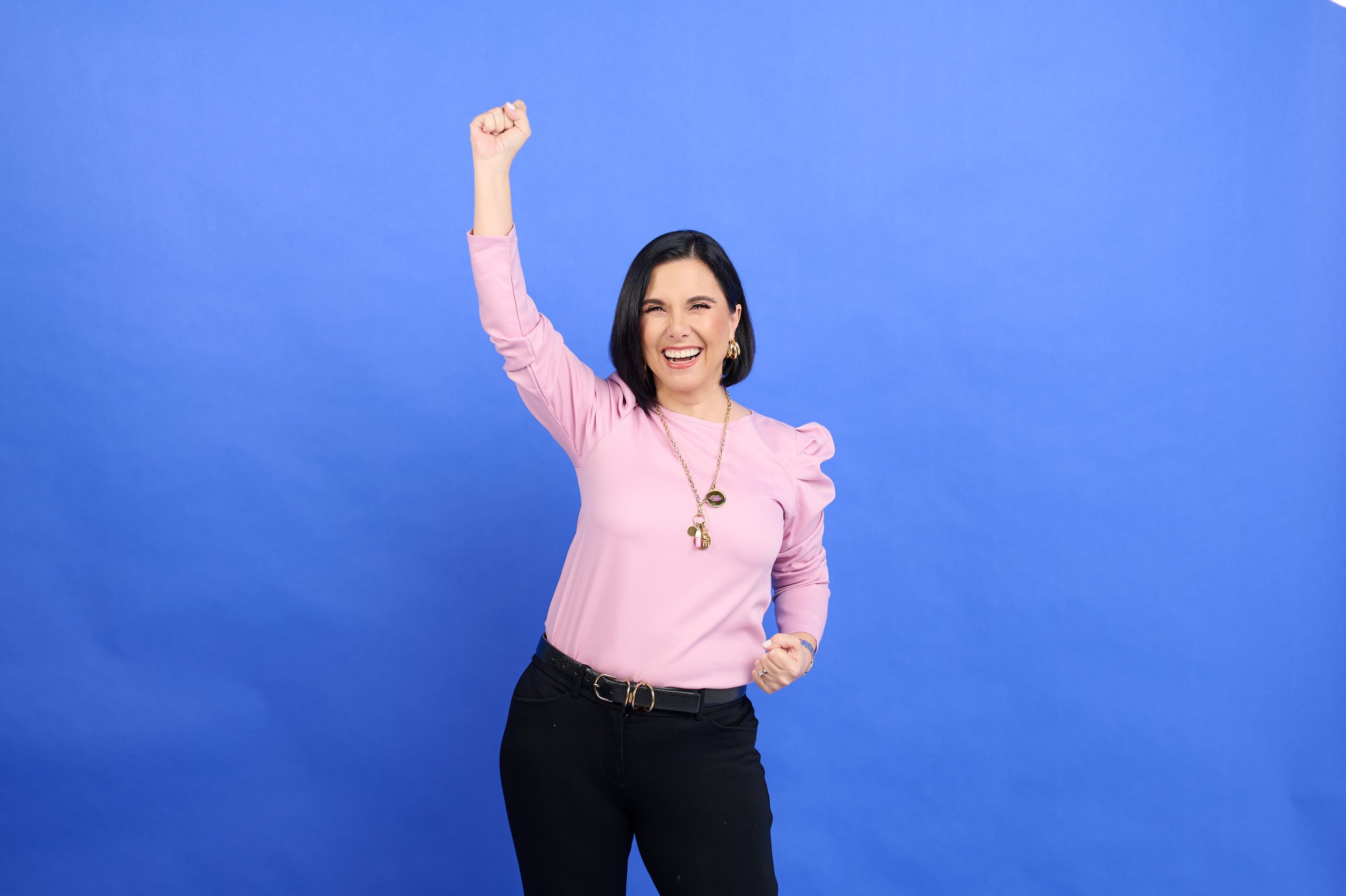 A writer, philanthropist and unstoppable optimist, she is dedicated to helping people become what they want to be the most, teaching them to use personal passion as the engine of growth.

Recognized throughout LATIN AMERICA, UNITED STATES AND EUROPE for her SUCCESSFUL INTERNATIONAL CAREER of more than 20 years as an expert in sales, leadership and in the psychology of success, partner of the guru and author of the most popular of the list of the NEW YORK TIMES, BRIAN TRACY.

Margarita is a TED SPEAKER where she addresses the topic Change your Mind Change your Life with more than 6 MILLION VISITS, being No.1 in her category.

Margarita has created recognized courses at her University of Pasos al Éxito, of which she is the founder, with the most complete programs in Spanish speaking generating abundant income for all her students, acquiring a mentality of success, managing emotions and taking control of time. to achieve more in less time 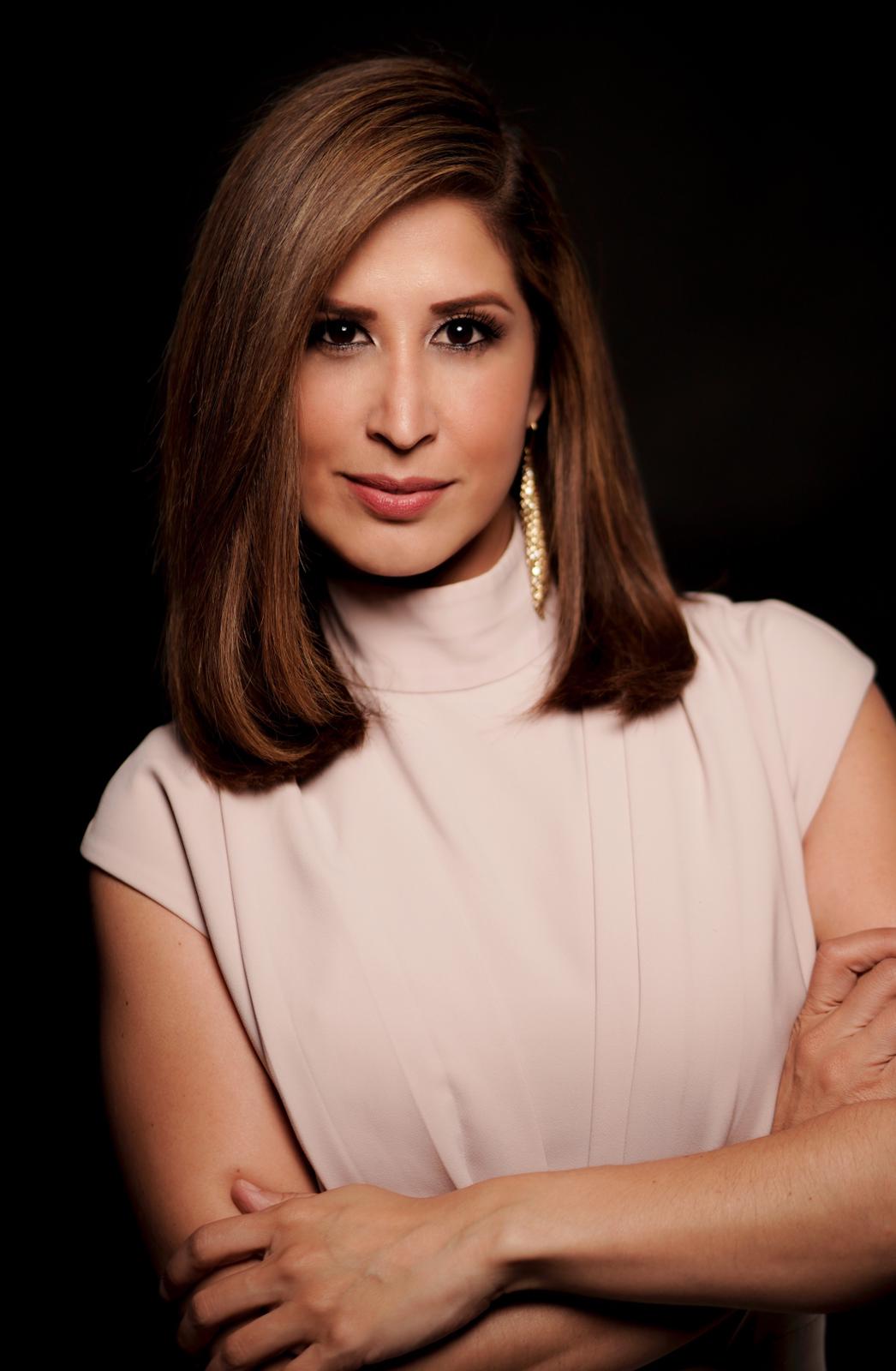 I was born in central-western Venezuela, in Barquisimeto. But at 16 I went to Maracaibo, in the border state of Zulia. There I studied Social Communication, with a focus in Audiovisual Journalism at the University of Zulia (LUZ) between 1995 and 1999. A career that I did in 4 out of 5 years, eager to return to my home.

When I finished my studies, I returned to Barquisimeto, where I was able to work full time at Promar TV, a regional channel where every weekend, I worked as a journalist intern in all possible areas, from production to journalism and the coordination of newscasts, an experience that nourished me a lot for my future challenges.

With a full-time position on the channel, I was promoted to reporter and ended up being an anchor for the regional newscast.

Life took a sharp turn when I became pregnant with my first child, José Alejandro. I traveled to the United States to buy his things and for what they call destiny, I had to stay in the country while my baby was born, which happened on February 14, 2001.

Back in Venezuela with my Valentine, I applied and stayed as a substitute reporter on Venevisión, one of the most important national channels in my country. Only a year passed and he was already part of the staff. I had under my duties to cover the political source for coverage of high government and ministries.

Many things have happened in Venezuela since then, which allowed me to learn in all areas of national interest and at the same time develop my ability to differentiate censorship from strategies.

In 2010, as an anchor and host of a morning show in Venezuela, in an extremely troubled country, submerged in decay and barbarism, I was called to be the country’s correspondent for Univisión. I started working for the program “Primer Impacto” and over time, I was able to be the second onboard for Noticiero Univision from Venezuela. Three years later, in 2013, I also became a correspondent for Caracol Radio, the station based in Colombia.

During my career, I was able to do postgraduate studies in Public Opinion and Political Communication at the Simón Bolívar University, pending the degree thesis and also do the Master in Image and Political Consulting, at the Camilo José Cela University of Spain.

The responsibility of telling the events that occurred in the first person, always aware that I was giving a voice to the people whose human rights were violated, led me to be much more courageous and riskier in my mission to find the truth. That was when, in 2017, I faced the harshness of being a journalist in a country under dictatorship, being attacked by the forces of order and then persecuted, both my family and I, under threat. Faced with the pressure and insecurity for my children, for my husband and for me, we decided the unthinkable, to emigrate to the United States, a country where my mother had lived for more than 20 years.

Months later, I joined Univision as a reporter, a position that I still hold, but this time on Despierta América, the number one morning show on Hispanic television. I abide by the motto of Rodolfo Walsh “Journalism is free, or is it a sham”, and on that path, I intend to stay until my eyes and my voice get tired.

The next normal arrives: Business Trends that will reshape Hispanic businesses in 2021—and beyond

In this workshop, you will learn the business trends that will help the Hispanic small business community to understand what worked before and what needs to happen to succeed in the next normal.
The shape of the economic recovery and its impact on Hispanic businesses post-Covid is dependent in large part on how businesses adapt to the new climate and demand. Those businesses that can more readily accommodate shifting demand patterns, such as virtual or delivery offerings, have sustained operations with more resilience. In addition, those that can evolve with the times as we emerge from this crisis will be better equipped to profit when Covid is tamed and we return to some semblance of “normal.” The “new normal” will be both a great test and opportunity. For the Hispanic business community — one that has embraced entrepreneurialism fully, despite some disadvantages — their hallmark resilience may be the winning ticket.

Presented by: Daniela Demaria, Fifth Third Bank Daniela
The brain gets foggy when we grapple with great uncertainty. We may feel like it is impossible to plan, and we forget that things can quickly change. In this moment, it is critical to adapt a mindset of learning and discovery. With that, it is possible to come up with a new/adjusted business plan that may even unlock a new era of growth in a post-Covid world.

In this workshop, you will learn how you can do to help your business stand out, grab your customer’s attention, and make your business memorable without blowing your budget.

COVID-19 has quickly disrupted how businesses market their brands to consumers and the way customers shop for products. The current environment offers an unprecedented opportunity for smaller businesses to compete against their more established rivals for exposure, mindshare, product trials, and market share with a new and broader base of potential customers. Your brand identity is more than just your logo. It is more than style guides, marketing materials, or color palettes. Your brand identity is the culmination of how your brand looks, feels, and speaks to customers. It influences the entire customer experience and ultimately affects how others view your credibility and business. The benefits and ROI are measurable and immediate.

Digital marketing as a driver of growth for small business

To what degree is social distancing changing consumer behavior and what is the role of digital tools in reaching and maintaining customer engagement?

COVID-19 has changed life, as we know it – and as we do everything, we can to keep each other safe, our routines have fundamentally shifted. The necessary measures taken to manage the pandemic have disrupted the global economy and altered consumers’ expectations, habits, and purchasing behavior. This has resulted in new challenges to supply chains, fulfillment, physical stores, and for employees and customers. Now more than ever, small Businesses must add essential digital marketing tools to mitigate the impacts of COVID-19 and to continue building their brands and businesses in the years to come.

The Resilient and Innovative Woman

In this workshop, you will find valuable information about the impact on women during the pandemic and how women can build resilience and prosperity for a faster recovery.

The COVID-19 pandemic is harming health, social and economic well-being worldwide, with women at the center. First, women are leading the health response: women make up almost 70% of the health care workforce, exposing them to a greater risk of infection. At the same time, women are also shouldering much of the burden at home, given school and childcare facility closures and longstanding gender inequalities in unpaid work. Women also face high risks of job and income loss, and face increased risks of violence, exploitation, abuse or harassment during times of crisis and quarantine. Responding to the pandemic is not just about rectifying long-standing inequalities, but also about building a resilient world in the interest of everyone with women at the center of recovery. 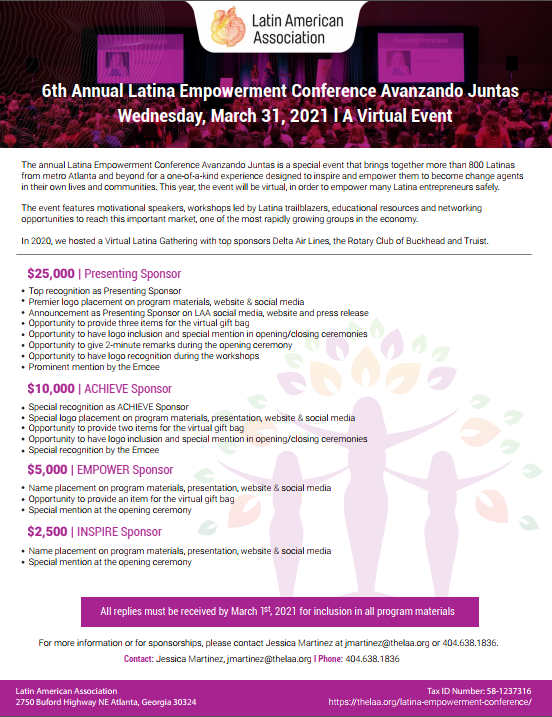 For more information or for sponsorships, please contact Jessica Martinez at jmartinez@thelaa.org  or 404.638.1836 or click here to see the sponsorship packages. 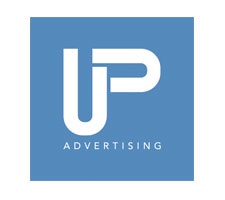